The post All Pakistan Private Schools Association Threatens to Protest Against The Govt appeared first on .

The All Pakistan Private Schools and Colleges Association (APPSCA) on Friday rejected the proposed closure of educational institutions due to the coronavirus pandemic and threatened to hold countrywide protests.

President APPSCA, Malik Abrar Hussain, said that any attempt to close educational institutions will be unacceptable and that the government should not provoke them to hold nationwide protests.

He stated that in case of an emergency, the APPSCA is ready to close schools from 15 December 2020 to 5 January 2021 in consultation with the stakeholders. He added that strict lockdowns should also be imposed on all the government offices, markets, transport and railways services, and educational institutions, highlighting that thousands of educational institutions that were closed in the lockdown are now facing financial problems.

If the closure of schools is inevitable, the government should first provide a relief package for the private education sector, demanded Hussain, adding that the academic year had already been wasted.

Hussain further said that the Internet is not available to everyone across the country. He asked how would the children in rural and backward areas learn online when there is no electricity in their areas.

He emphasized that the government should not make a final decision without consulting the stakeholders.

Educational institutions had been closed for six months from March to September this year due to the coronavirus pandemic, said Central Secretary-General, Ashraf Hiraj.

The Need for Addressing the Internet Woes of Balochistan

The Secretary-General remarked that due to this closure, educational institutions are still suffering from a severe financial crisis.

“We salute the teachers who continued their education through online classes,” said Hiraj, noting that it is very surprising that the government is considering closing schools from 23 November.

It had been announced earlier in the summer that a winter break would not be granted, but now it seems likely that the government is going to call for extended winter vacations.

The officer bearers said that they want to present their recommendations to the government before the meeting scheduled for 23 November.

The post All Pakistan Private Schools Association Threatens to Protest Against The Govt appeared first on . 4 Districts in Karachi Are Being Placed Under Lockdown 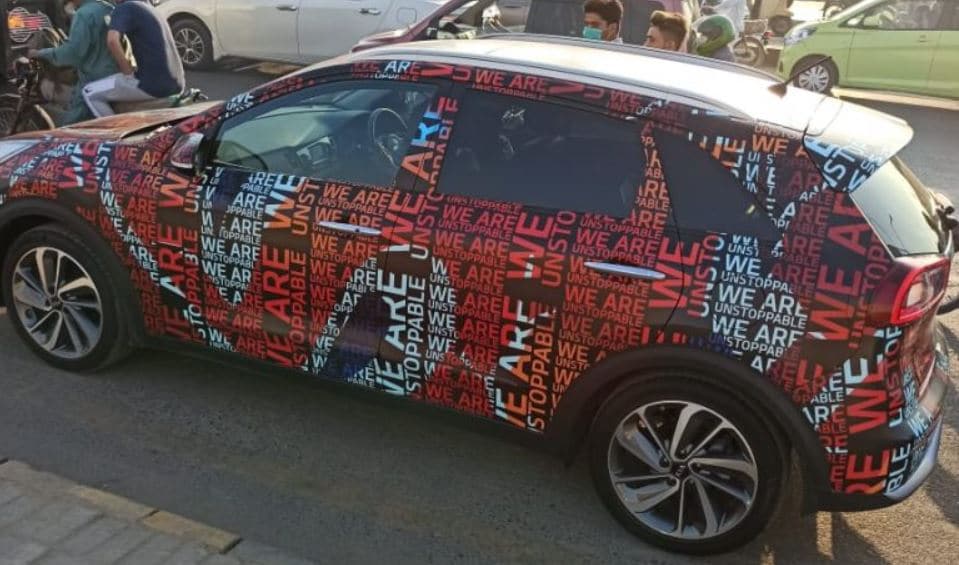 CAA Chalks Out New SOPs for Travel to Pakistan 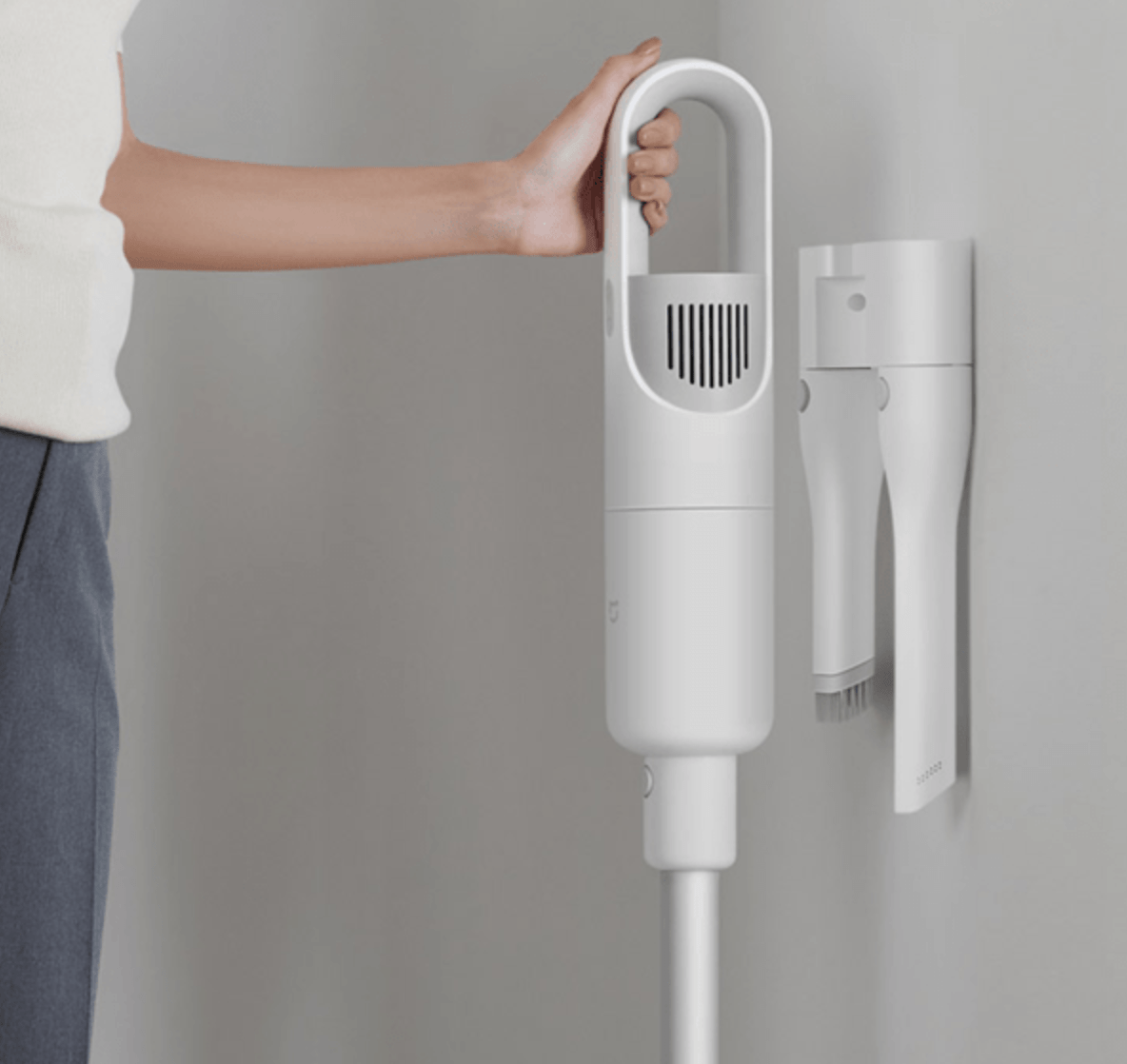