Pakistan imported cotton worth $1.838 billion during nine months of the current fiscal year. This is 46 percent higher than… Read More

Pakistan imported cotton worth $1.838 billion during nine months of the current fiscal year. This is 46 percent higher than the cotton import bill of the same period last year, of $1.258 billion.

At the same time, local cotton production dived from over 14 million bales in 2012 to 5.6 million bales in 2021. Exports from this industry were also consequently impacted, which registered an increase of only $212 million in nine months of FY2021, clocking in at $10.411 billion, as compared to $10.269 billion registered in exports for the same period of FY2020.

Efforts have been underway in the country to improve cotton production. Members of the Federation of Chambers of Commerce and Industry Pakistan (FPCCI) met Monsanto and Bayer Crop Science Regulatory team to get the latest seed technology. The technology in concern has reportedly assisted Indian farmers in boosting cotton production from 10 million bales to 40 million bales.

Pakistan’s per acre yield is less than one-fourth of Indian cotton production. Meanwhile, China-Pakistan Economic Corridor (CPEC) Authority, Chairman Asim Bajwa, also recently spoke on the matter and said that Pakistan is making efforts to produce cotton in Balochistan with the help of China.

He said that the Chinese are interested in producing cotton in unutilized lands. The government has set a target of 10.5 million bales for the current season. However, sources familiar with the industry believe that production could only be estimated at around 8 million bales if no pests attack or untimely rains hit the crops, like the previous year’s locusts pandemic and unsuitable weather.

The Federal Board of Revenue (FBR) has exempted customs duty on the import of three types of cotton yarn up to June 30, 2021. 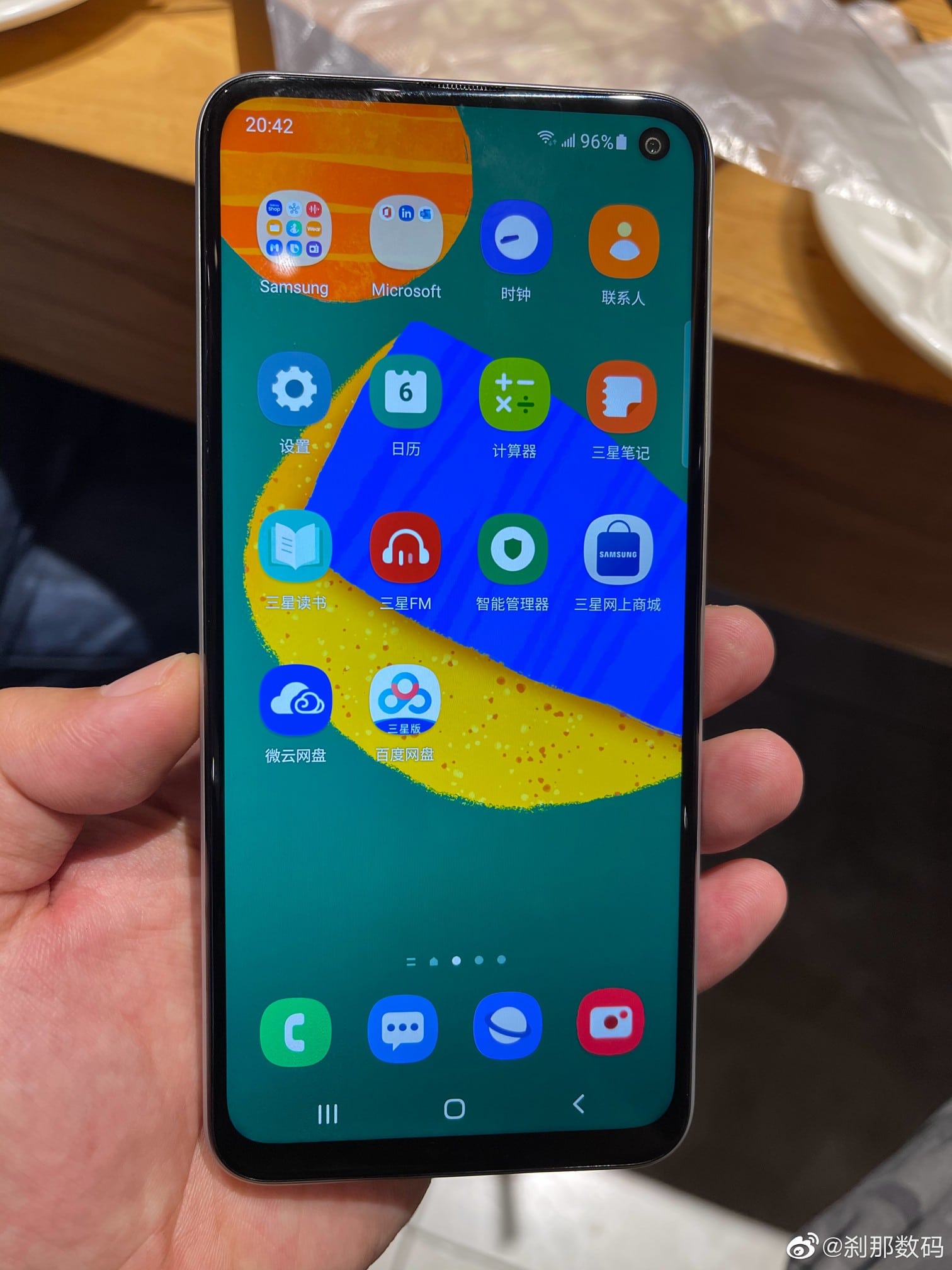 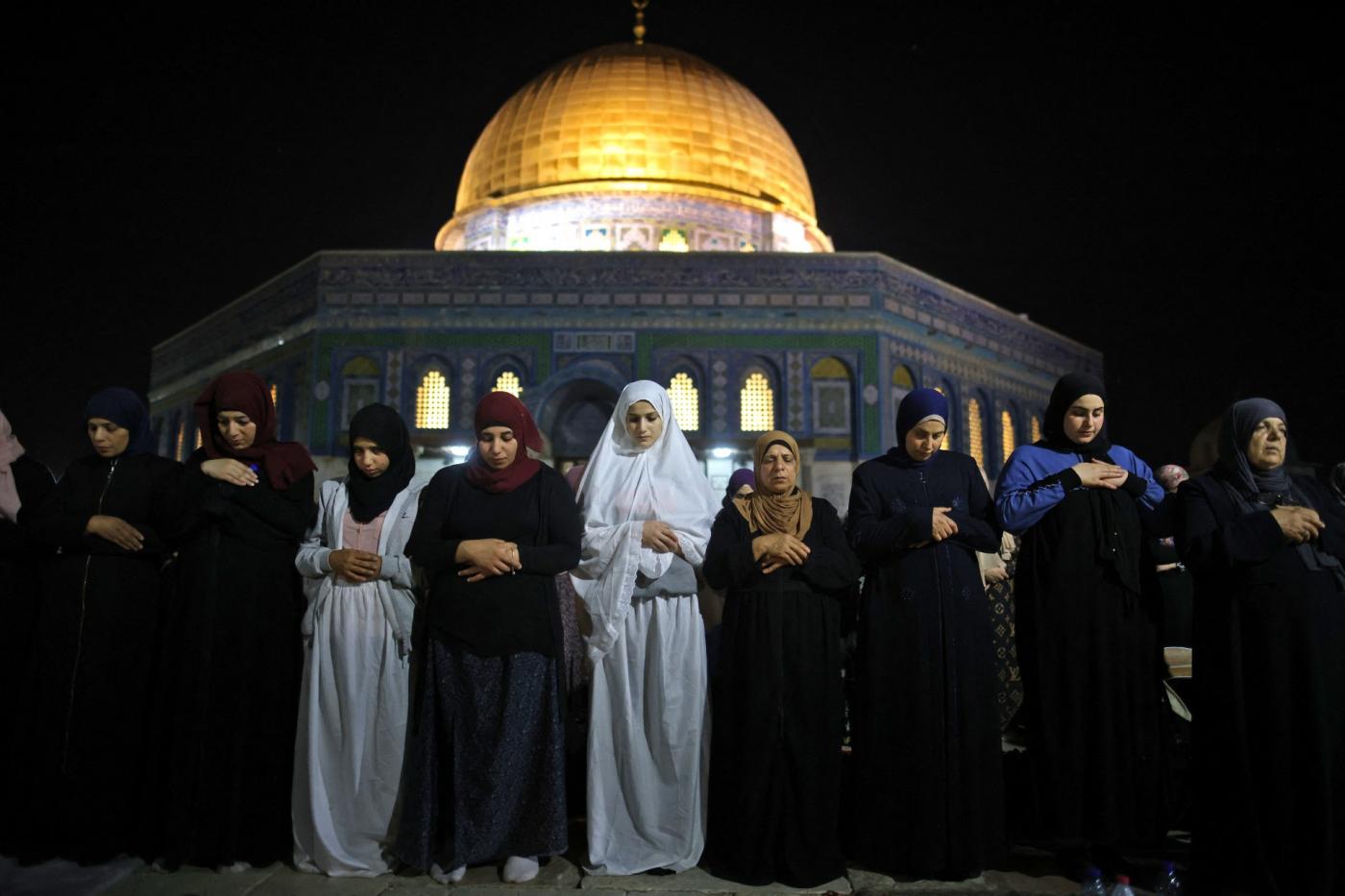 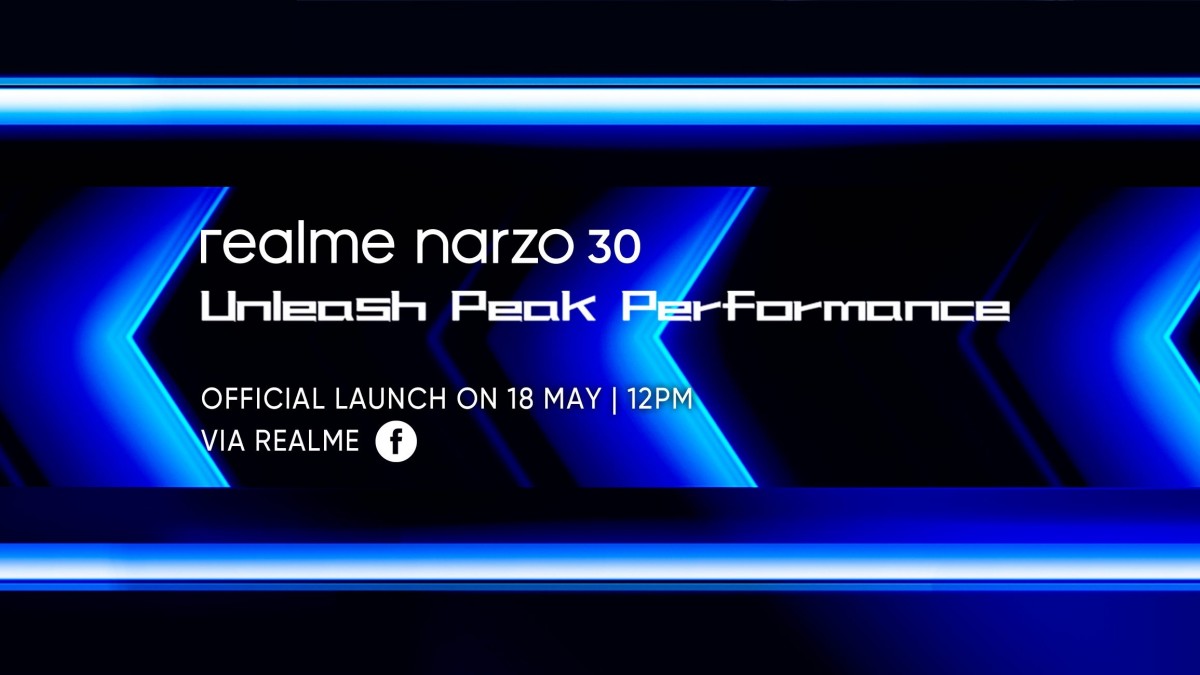