The post Foreign Investment Inflows Drop by 56% in First Quarter of FY21 appeared first on .

Foreign investment inflows recorded a dismal trend showing a decline of over 56% in the first quarter of the financial year 2020-21 as the foreign investors kept themselves at bay from the Pakistani market due to the prevailing situation of Covid-19 pandemic that hit the global economy.

According to State Bank of Pakistan (SBP), the foreign investment inflows stand at $388 million in July to September in the current financial year 2020-21 as compared to investments of $890 million reported in the similar period of last financial year.

The overall inflows of investment witnessed a pessimistic trend in the country as the investments from major economies have slowed down since the COVID-19 outbreak.

Power sector attracted the highest investment of $113 million. Financial businesses attracted FDI of $102 million in the first three months (July-September) of the current fiscal year. It is followed by oil and gas sector with an FDI value of $67 million.

On the other hand, the foreign portfolio investment saw an outflow of $108 million during the said-period as the foreign investors of the equity market opted to divest from stocks.

The debt securities also recorded inflows of $81.7 million in the government-backed paper. China, Malta and Netherlands were the top three investors in Pakistan with net FDI of $102 million, $55 million and $50 million respectively during July to September.

Analysts believe that investment inflows may improve in the next few weeks and months as businesses are going towards a new normal across the world.

The post Foreign Investment Inflows Drop by 56% in First Quarter of FY21 appeared first on .

CDA to Install CCTV Cameras in Parks Across Islamabad 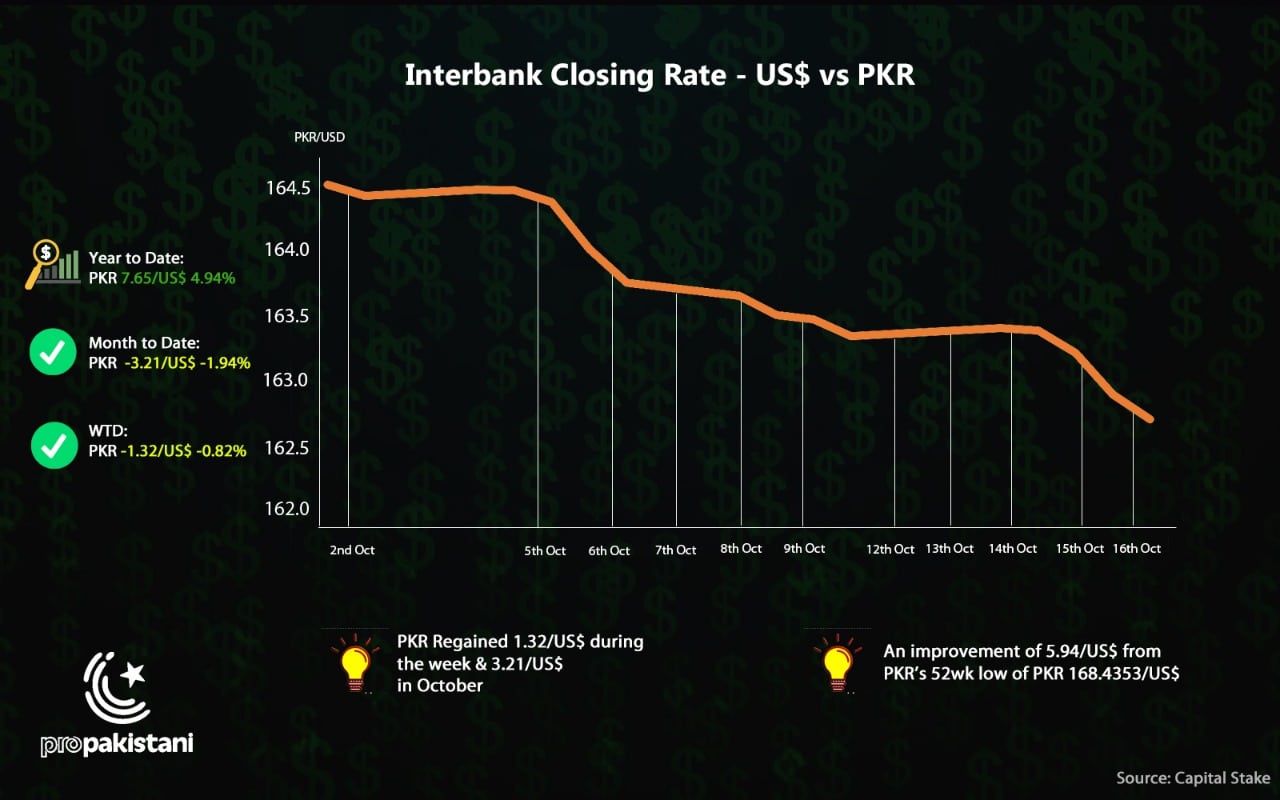 Rupee Continues to Strengthen Against US Dollar (2)