Multan Sultans will be looking to overcome a poor start and kickstart their PSL 6 campaign once the competition resumes.… Read More

Multan Sultans will be looking to overcome a poor start and kickstart their PSL 6 campaign once the competition resumes. Multan’s first match after resumption is against the defending champions, Karachi Kings. The two teams have already met once in the tournament previously, with Karachi winning the match comfortably by 7 wickets. Multan will need to put up a much better fight if they want to qualify for the playoffs.

The two teams have met each other 8 times in the tournament, with Multan only winning once, losing five, including a super over tie, and one match ending in no result. Multan’s 25 percent win ratio against Karachi is their loss against any of the franchises. 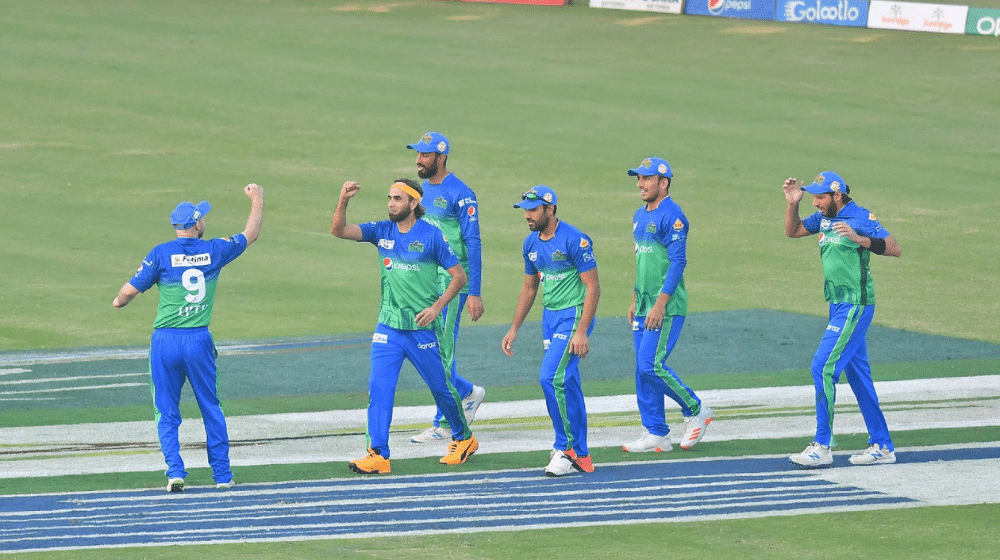 Multan’s final fixture in the group stages is against last year’s finalists, Lahore Qalandars. Multan’s only victory in this year’s tournament has come against Lahore Qalandars, winning the match by 7 wickets, thanks to a wonderful knock by the captain, Mohammad Rizwan. Multan will be hoping to put on a string of good performances and win their final group stage match to book their place in the PSL playoffs for only the second time in their history.

The two teams have shared the honors in the eight matches they have played against each other in PSL history, with both the franchises winning four matches each. This match will provide a chance for either of the franchises to get ahead in the head-to-head charts. 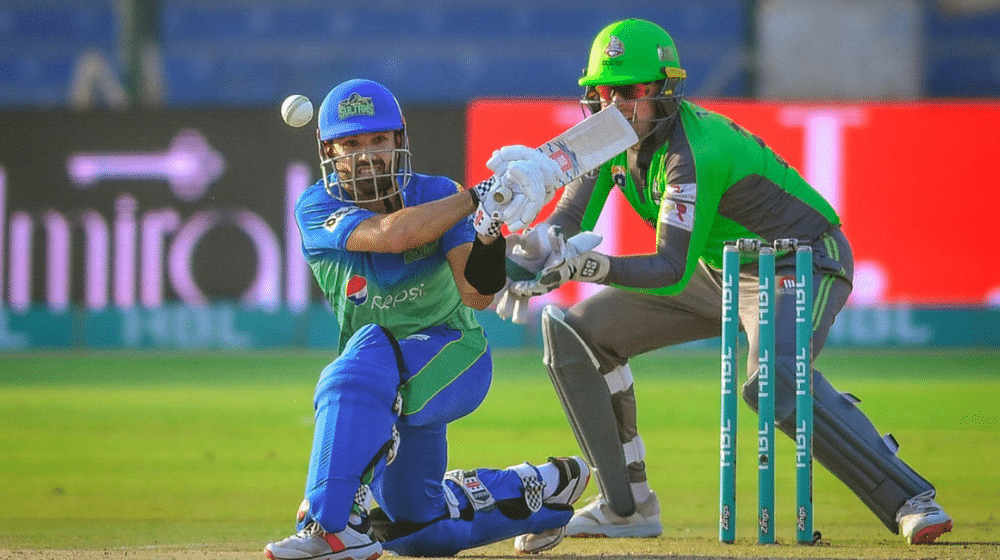 Let’s have a look at the complete PSL 2021 schedule of Multan Sultans: 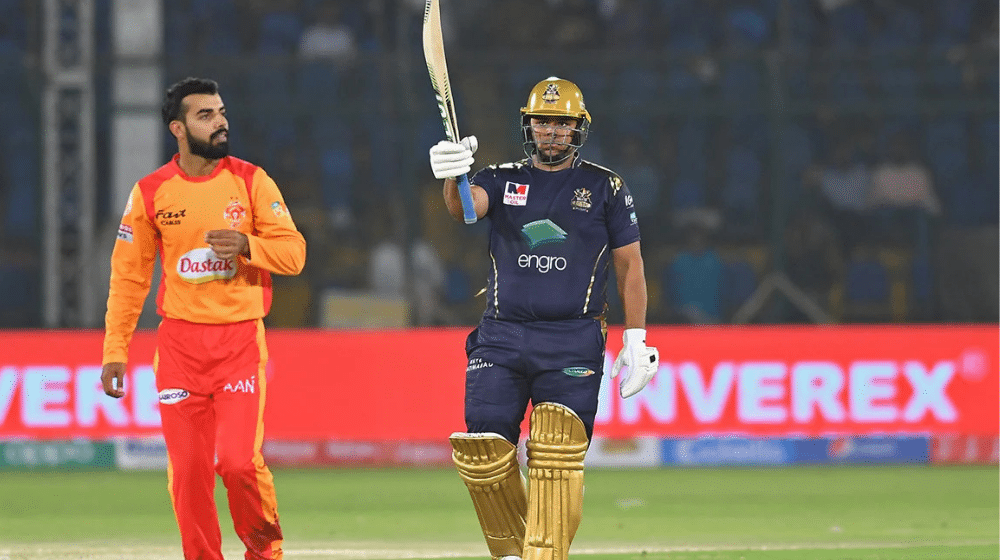 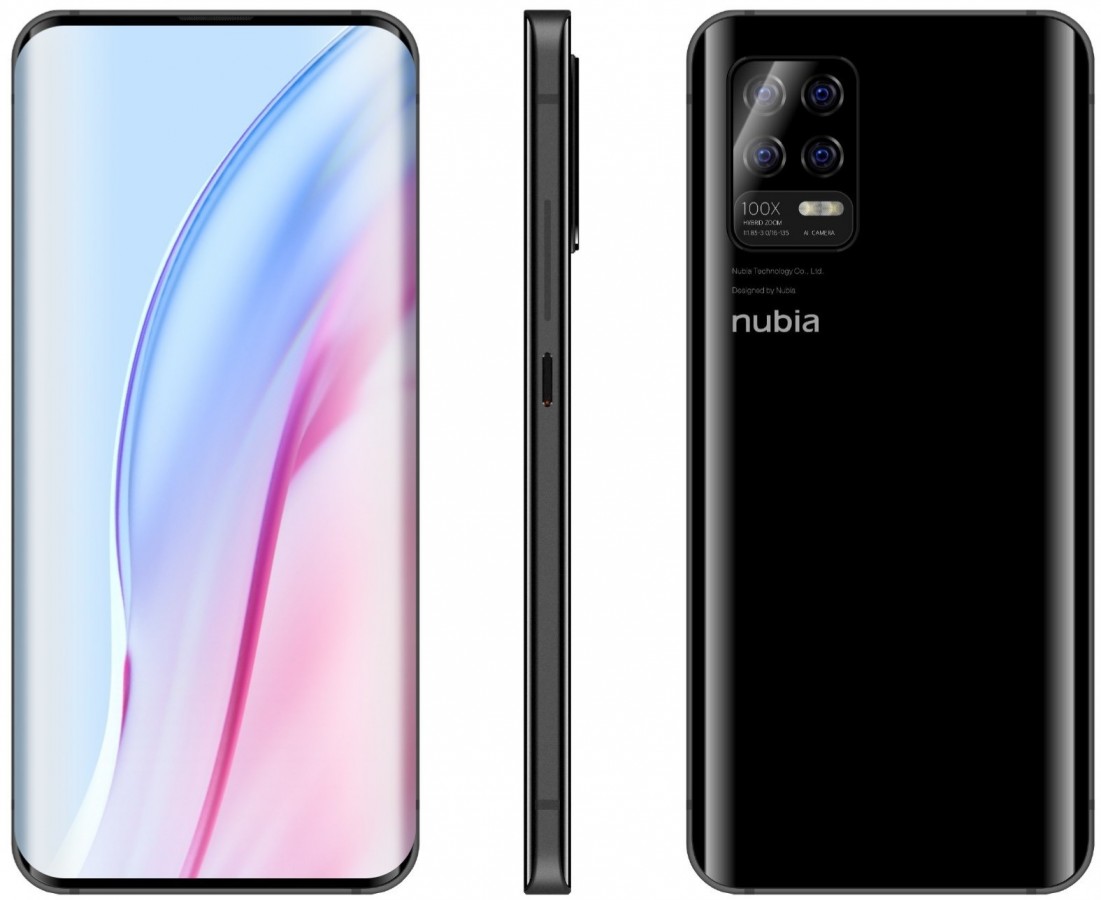