Toyota Pakistan is Launching the 2021 Corolla X in January - Android

Toyota Pakistan is Launching the 2021 Corolla X in January - Android

The post Toyota Pakistan is Launching the 2021 Corolla X in January appeared first on .

The Toyota Indus Motor Company (IMC) is geared up to introduce a revamped look for its flagship – the Toyota Corolla – with the new Corolla X Package that is expected to roll out in January 2021. Interestingly, the car is the same 11th-generation Corolla but with a facelift and some cosmetic enhancements.

The new Corolla X Package for the 2021 model features new bumpers and side-skirts that are intended to make the car appear more aggressive and to appeal to a larger audience. However, the 2020 Corolla facelift was more dignified in the bumper design while the new, refreshed look seems to be too ‘noisy’. 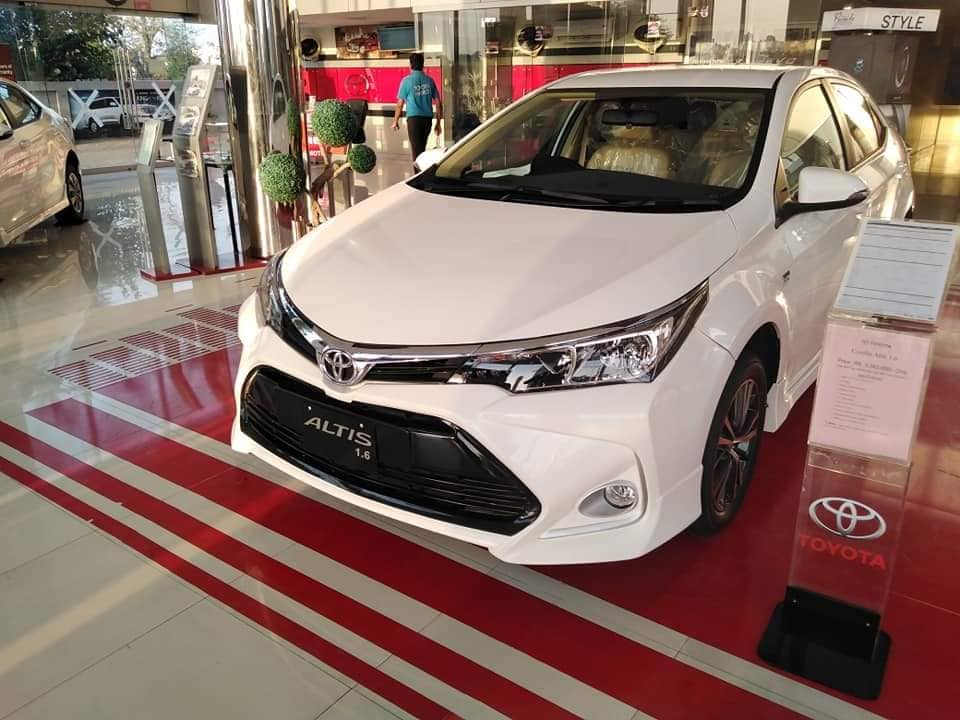 The glossy black bumper grille in the center clashes with the silver grille above and the all-white bumper, and it might have looked better if it had been all black. The side skirts are arguably a welcome change but the look is borderline ugly at the back. The rear bumper extension features a diffuser but looks disharmonious and cheap, turning what used to be a decent-looking rear end into a hodgepodge of nonsensical design choices. 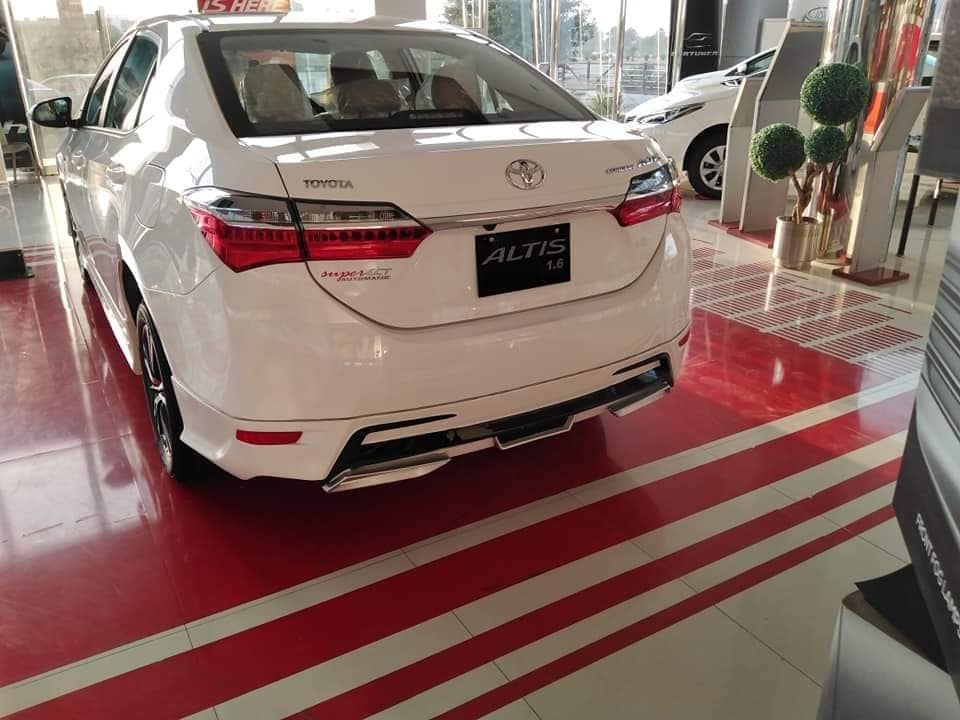 The car is likely to have the same features as its 11th-generation predecessors. However, some reports suggest that the top-of-the-range Altis models will have parking sensors.

Proton to Unveil Its SUV and Sedan in Pakistan Within Weeks

This package will be available for both the 1.6 and the 1.8 Altis. Reports also suggest that the new model will have an all-black interior with a passenger seat belt warning and an electrochromic rearview mirror. The automaker will simultaneously commence bookings and reveal the price for the Corolla soon.

The post Toyota Pakistan is Launching the 2021 Corolla X in January appeared first on . 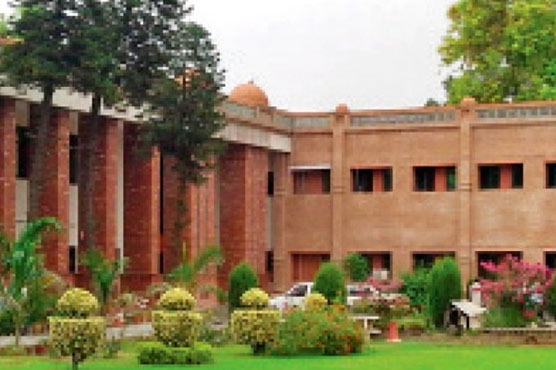 United Motors is Bringing Back the Chery QQ to Pakistan