Govt Approves a Comprehensive Plan to Bring Down Inflation - Android

Govt Approves a Comprehensive Plan to Bring Down Inflation - Android

The federal cabinet has approved a comprehensive plan to overcome inflation and shortage of food items in the country. The… Read More

The post Govt Approves a Comprehensive Plan to Bring Down Inflation appeared first on .

The federal cabinet has approved a comprehensive plan to overcome inflation and shortage of food items in the country. The move comes just two days ahead of the opposition’s anti-government public gathering in Gujranwala.

The cabinet meeting also approved a proposal for setting up camp offices of the president and prime minister.

Federal Minister for Information and Broadcasting, Shibli Faraz, apprised media of the cabinet decisions in a post-meeting press briefing.

Today, for the first time it felt that steps being taken by the government will help bring down prices and overcome the shortage of food items in the country.

The meeting that continued for the second consecutive day, discussed a wide range of topics, including the inflation, the opposition parties’ agitation, and poor handling of the economic situation, the minister said.

To a question related to sky-rocketing floor prices, Faraz said it was the Pakistan Peoples Party (PPP)-led Sindh government’s fault.

He asserted that the Sindh government deliberately delayed the wheat purchase, which led to a flour shortage in the province, and prices went up.

If the price of a commodity goes up in any place, its effects are felt throughout the country.

After much delay, the Sindh government announced to begin wheat procurement from October 16. Due to the prolonged wheat crisis, a 20kg bag of flour is sold for as much as Rs. 1400.

He noted that the wheat crops in Sindh and KP were affected by disastrous monsoon rains, due to which, the government had allowed wheat import. Faraz said that the government now has enough reserves to overcome any shortages.

The post Govt Approves a Comprehensive Plan to Bring Down Inflation appeared first on .

Why Banks Should Bank on Robotic Process Automation 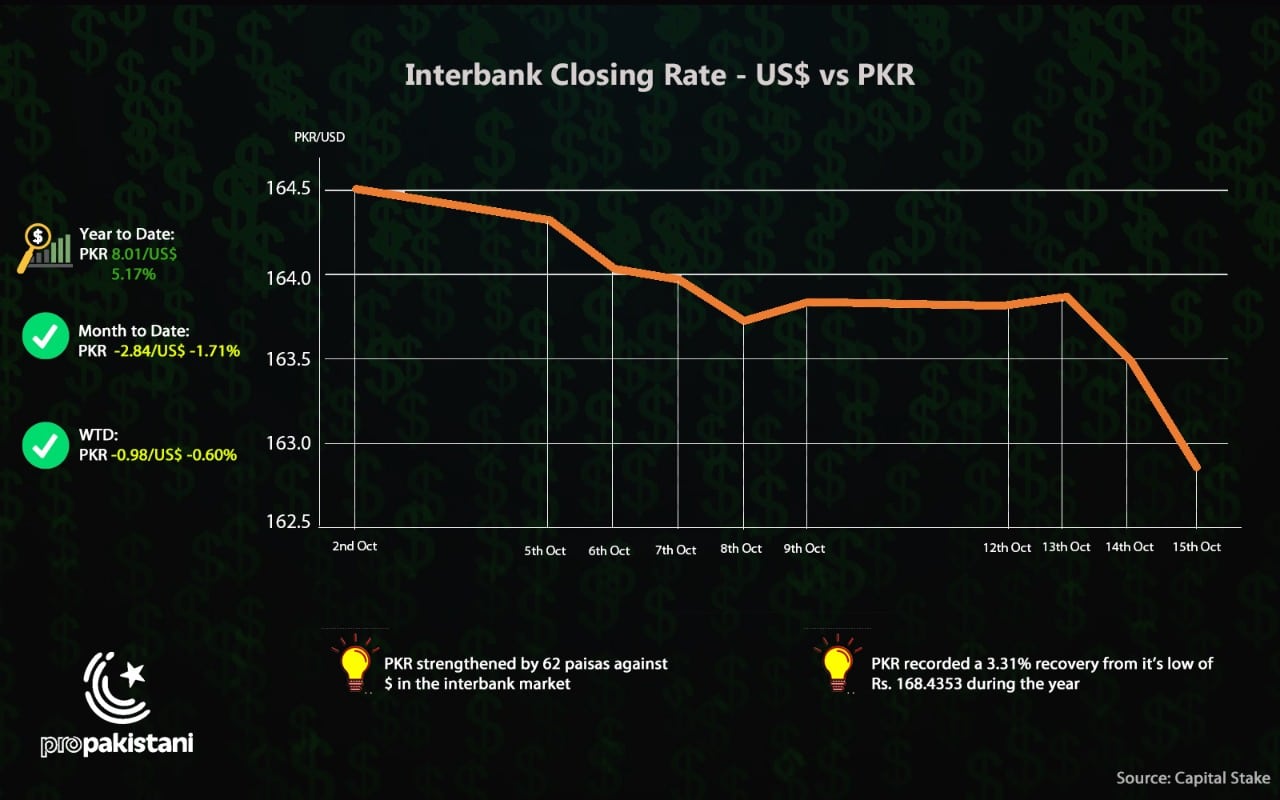 PNCS Plans To Acquire Another Vessel in 2020