Hewlett Packard (HP) has set a new roadmap for 2021 with new additions to its Dragonfly convertible lineup and the brand new Elite Wireless Earbuds hitting international markets in April.

Both the HP Elite Dragonfly G2 and Max laptops are lightweight and have 13.3-inch screens. Intel’s 11th Gen processors run the core, with optional 5G and 4G LTE support and built-in tracking bands offered at the buyer’s discretion.

A standard HP Dragonfly Max has a 1080p display with a maxed-out variant configurable to 4k. It features a 5MP webcam with an IR sensor, four wide-array microphones, and the option to completely disable the webcam.

The Elite Dragonfly G2 comes with Intel 11th Gen i3, i5 or i7 processors while the Elite Dragonfly Max offers a choice of either i5 or i7, both of which can be maxed out to 32 GB of RAM, and 2 TB of M.2 SSD storage. Both the devices also have a USB-C 3.1 charging port, two USB-C Thunderbolt 3s, and a single HDML 1.b port.

The G2 variant will be available in the markets in January, and although there has been no news about its price, the range is typically around the $1,500 mark for this sort of spec list. 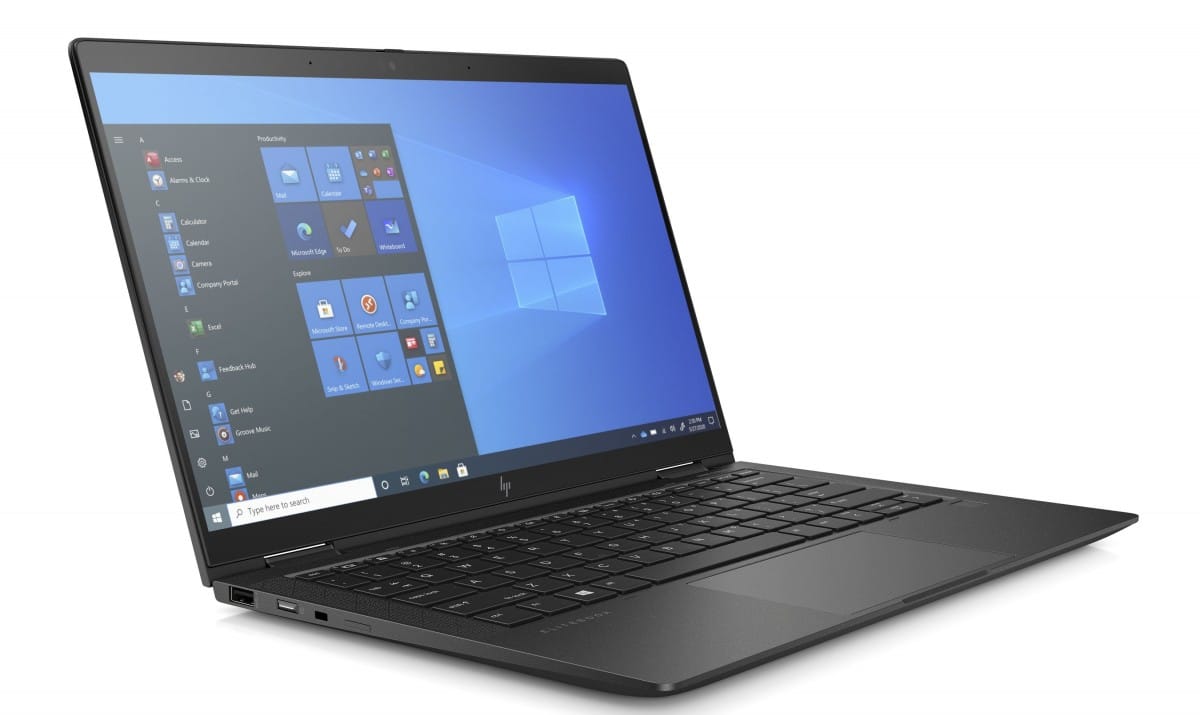 Among the list of high-end products announced this week, HP has debuted a not-so-different set of wireless earbuds that resemble the Mi dots from last year. 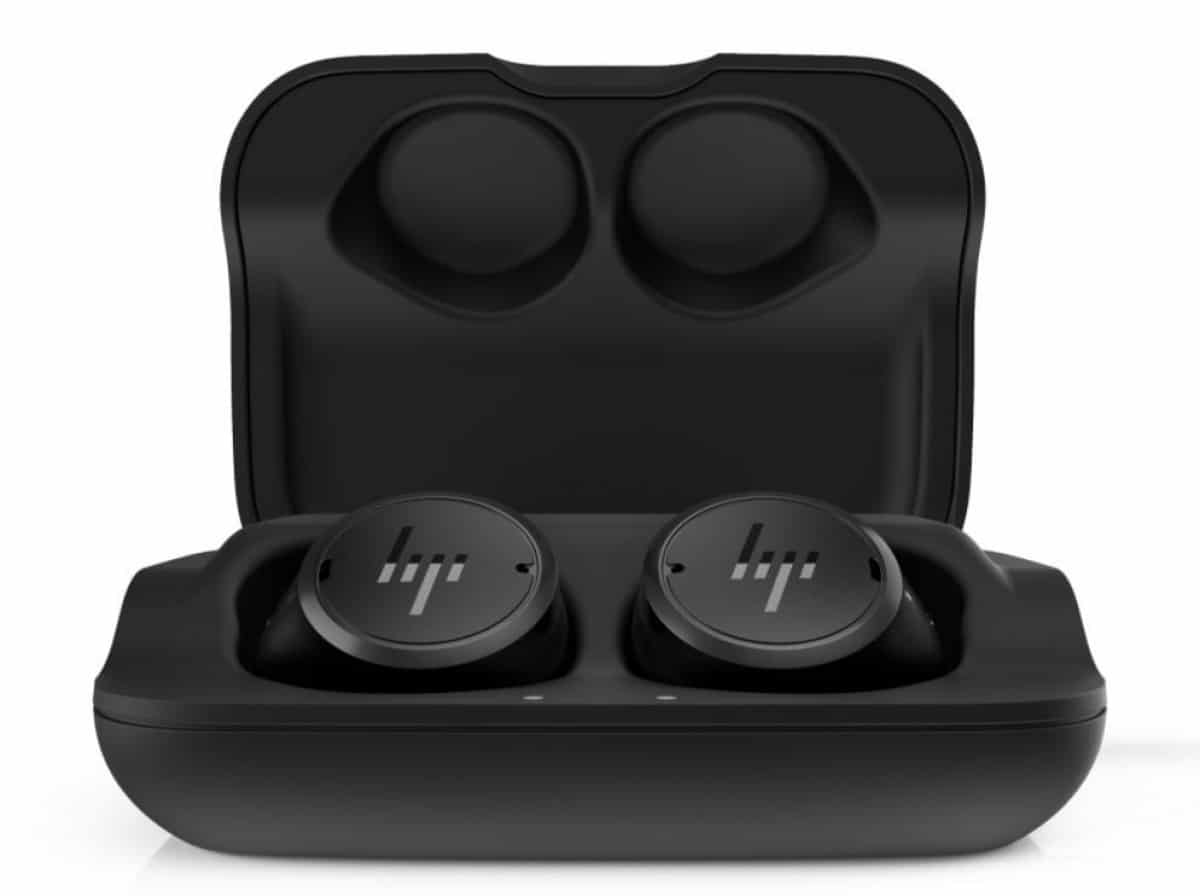 Called the ‘HP Elite Wireless Earbuds’, the new earphone range has personalized audio-tuning, active noise cancellation, and sound presets. It features a unique option for the user to switch between devices via Windows, iOS, or Android apps. It also has an interesting spec drop that allows the user to instantly switch between a conference call and music.

HP has announced that the new earbuds will be available in April at a retail price of $199.

OnePlus Confirms Its Own Fitness Band to Compete With Mi Band

Meanwhile, HP also announced the Elite Filio, which is a direct competitor of the Microsoft Surface Pro. It runs on the Gen 2 Snapdragon 8cx platform with built-in 5G and support for up to 16 GB of RAM and 512 GB storage. The device weighs 1.29 kg and offers an HP-best 24 hours of video playback.

HP Elite Folio is expected to be available at stores in February.

FIA Conducts a Mysterious Raid on Software House in Karachi

ECC to Abolish Taxes on Import of Sugar 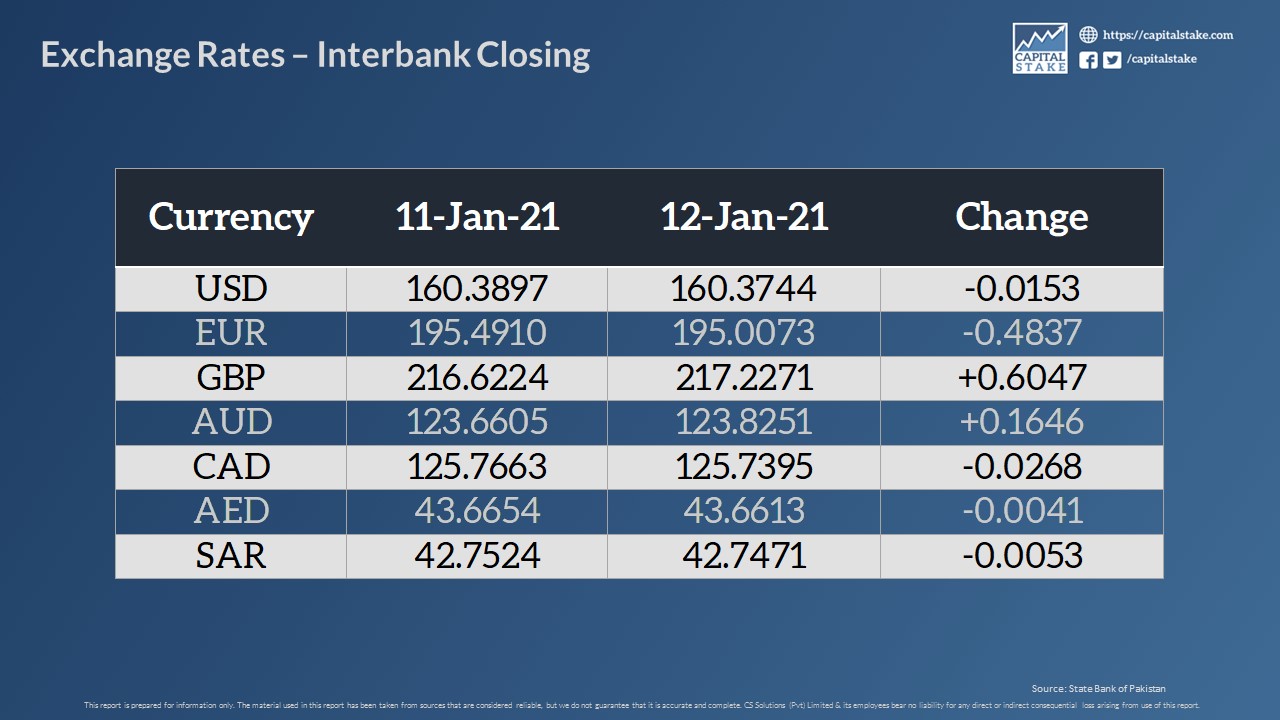