The post Pakistan’s Oil and Gas Production Declined During October to December 2020 appeared first on .

Topline Securities brokerage house released a report on production trends of oil and gas in the second quarter of the fiscal year 2020-21 (October to December 2020), showing that oil production fell by 6 percent while gas production decreased by 4 percent.

The report also shows that five oil fields and four gas fields were added during the period in concern.

Pakistan’s Oil production during 2QFY21 fell by 6 percent YoY to 76,331 barrels of oil per day (bopd). This decrease happened primarily due to a decline in production of Tal block fields like Mardankhel and Makori Deep by 27 percent and 31 percent YoY, respectively.

Punjab to Launch its Own Electricity Transmission & Distribution Company

Despite the overall decline, production from Chanda, Maramzai, Nashpa, and Makori East, increased in the same period, as per the report.

The report also mentioned that per PPIS data, five new fields were inducted into the production line during 2QFY21. They are:

About the decline in Pakistan’s gas production, the report highlighted a 4 percent YoY decrease, to 3,409 mmcfd as flows from KPD, Kandhkot, and Qadirpur fell.

Kandkhkot field’s production declined due to lesser offtake from Gencos, while Mari field filled those Kandhkot fields flows as depicted from 12 percent YoY increase in its production.

Four new fields were added to the production line, namely:

The post Pakistan’s Oil and Gas Production Declined During October to December 2020 appeared first on . 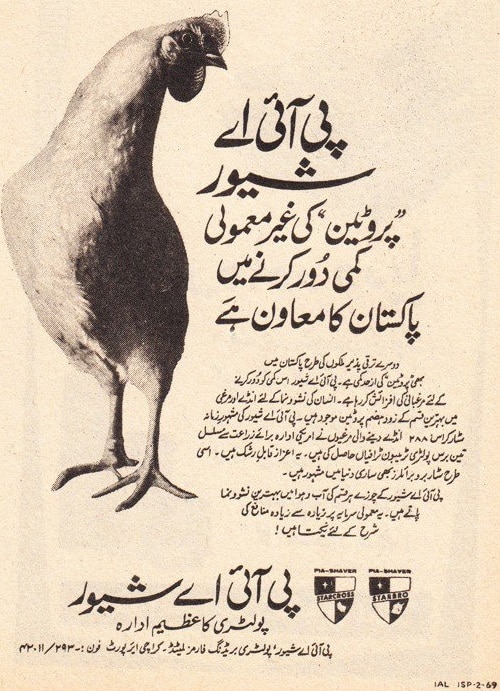 PIA Once Had Poultry Business, and They Have Finally Decided to Sell It Huawei is Planning to Build Smart Roads For Driverless Cars