Pakistani Rupee gained 16 paisas against the US Dollar in the interbank currency market on Thursday. This is the first… Read More

The post Pakistani Rupee Remains Stable Against All Major Currencies Except CAD appeared first on .

Pakistani Rupee gained 16 paisas against the US Dollar in the interbank currency market on Thursday.

This is the first day of the current week when PKR has shown notable improvement against the greenback. After opening the week with a loss of 21 paisas and posting a marginal gain of 0.1 paise on Tuesday, PKR showed stability against the greenback with a gain of 2 paisas on Wednesday.

Against other major currencies, PKR has been gaining for the most part since the beginning of the current calendar year. Wednesday saw some of those gains erode, but Thursday saw PKR improve once again. 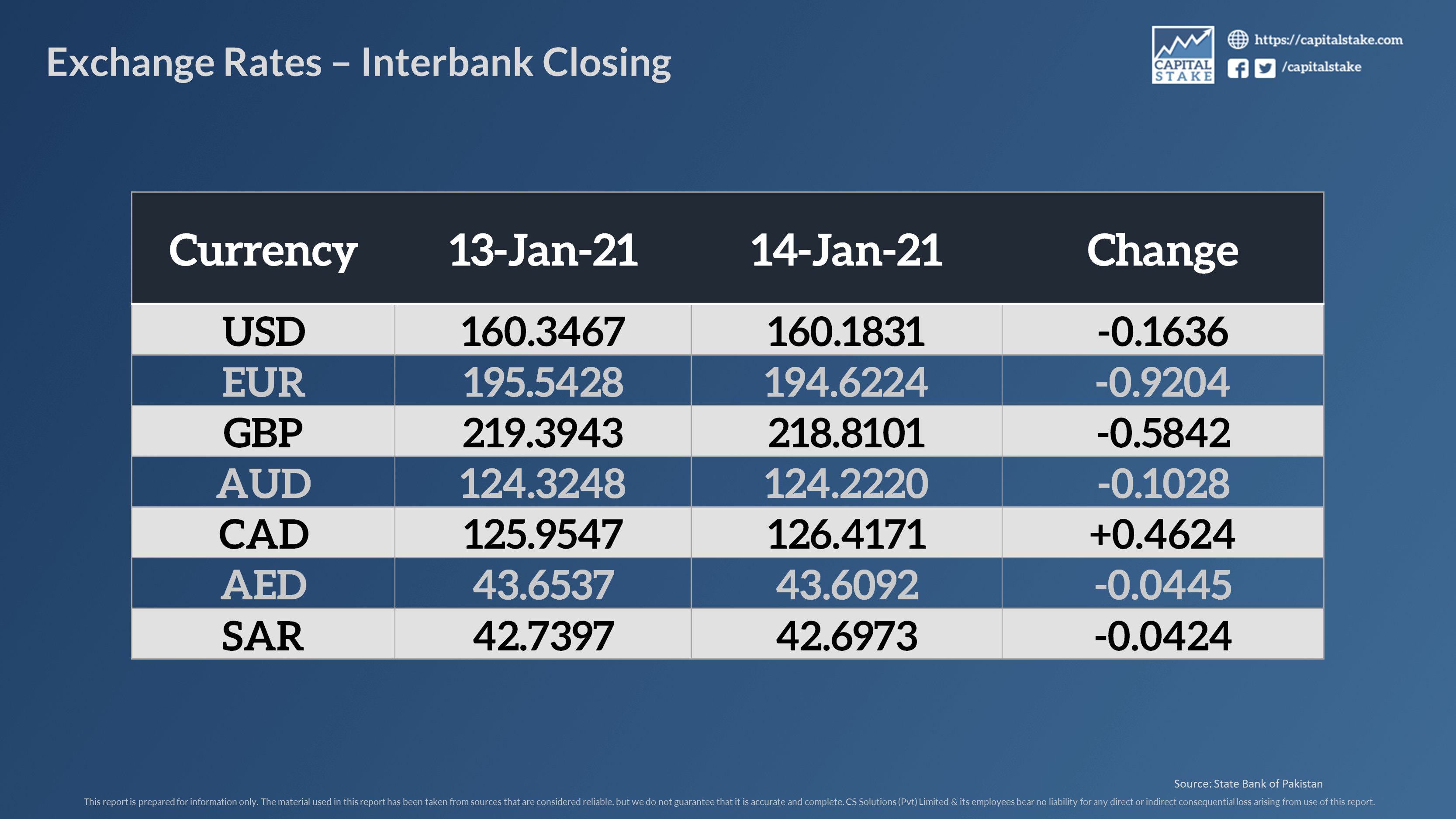 PKR gained 92 paisas to the Euro on Thursday after losing 53 paisas on Wednesday, which was after a gain of 48 paisas on Tuesday.

Against GBP, PKR gained 58 paisas, which is a notable turnaround from the deterioration of Rs. 2.16 yesterday. On Tuesday as well, PKR had lost 60 paisas to the GBP.

Against the AUD, PKR posted a gain of 10 paisas today after yesterday’s loss of almost half a rupee (49.9 paisas) and Tuesday’s loss of 16 paisas.

However, against CAD, PKR lost 46 paisas, which comes after a loss of 2 paisas on Wednesday.

PKR also improved 4 paisas against both UAE Dirham and Saudi Riyal on Thursday, after posting a gain of less than a paisa on Tuesday and Wednesday.

The post Pakistani Rupee Remains Stable Against All Major Currencies Except CAD appeared first on .

Misbah Vs. Mickey – Who Was Pakistan’s Worst Head Coach [Comparison]