This is what the phone will look like.… Read More

The Samsung Galaxy Note 10 duo is coming out on 7th August but thanks to alleged leaked renders, we are getting an early look on the flagship phones.

Two days ago, leakster @ishangarwal24 posted renders of the Samsung Galaxy Note 10 claiming that they are official press renders. The renders showcase almost all the design elements that have been previously confirmed.

The first thing that catches the eye in these renders is the gradient colors Samsung went with for the Note 10 duo. We’ve not seen many Samsung smartphones with a paint job like this, it almost looks like what Huawei did with P30 Pro.

Camera-wise, the Note 10, as the leaks suggest, comes with a punch hole in the middle of the display for the selfie camera and a quad-camera setup on the back. The tiny sensor placed next to the vertical camera module is a ToF sensor.

The bezels of this upcoming flagship are thinner than what we saw in Note 9, but still noticeable, especially at the bottom of the display. 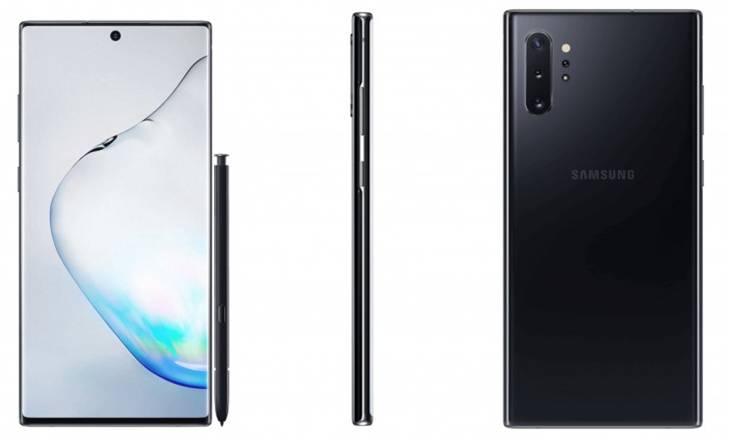 Moving on to the basic Note 10, the smartphone looks almost identical to its maxed-up sibling except the fact that Note 10 comes with a triple sensor camera on the back. It has the same paint job a 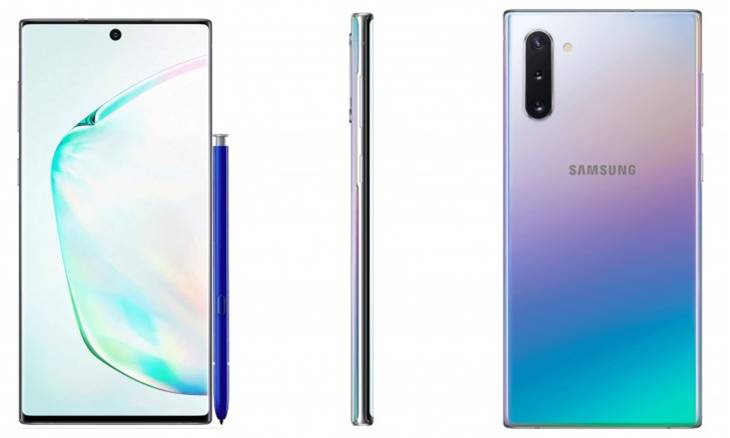 The renders don’t seem to show a heart rate sensor at the back, which means Samsung might have skipped it this time. Moreover, none of the renders actually show whether the 3.5 mm audio jack is actually gone or not.

The Bixby button is nowhere to be seen either, there is a small button on the left side under the volume rocker but that’s a power button. The fingerprint sensor, like the S10 series, is housed under the display.

Samsung Galaxy Note 10 5G edition will also be released at the unpacked event in NYC next month. Even though the base model will feature 256 GB of built-in storage, there are reports that users will be able to choose from 512 GB and 1 TB storage.

Each variant will, of course, have different RAM capacity. The 1 TB variant of Note 10 5G will come with 12 GB RAM similar to the Galaxy S10+. The other two variants will come with 8GB RAM.

Traders Call for a Nationwide Strike on Saturday

Samsung Might be Working on a Google Glass of its Own