The National Assembly’s Standing Committee on Federal Education and Professional Training has suggested reverting to the complete syllabus which had been cut short due to the pandemic.

The committee backed the government’s decision to reopen educational institutions from January 18 with the view that it will aid the recovery of the educational loss of students.

Farah Hamid apprised the committee that the bill for the provision of loans to small private schools was in the Finance Division and hoped that it would be approved this week. The bill will allow small school owners to get a soft loan of up to Rs. 1 million.

The Director-General of the Federal Directorate of Education (FDE), Dr. Ikram Ali Malik, told the panel that the educational sessions of the schools and colleges have been extended and that examinations will be taken in May. He added that the syllabus had been reduced to facilitate the students.

Answering questions from committee members, Dr. Ikram rued the lack of funds to administer COVID-19 tests to teachers before their rejoining of schools. He also stated that there is no way to ascertain how many students have been benefitting from the online classes during the pandemic.

The Higher Education Commission (HEC) Quality Assurance Agency (QAA), Director-General, Dr. Nadia Tahir, said that the HEC had offered only 23 courses prior to the pandemic while it currently has around 113,617 courses available online.

Another official stated that the HEC does not have enough funds to support universities.

Universities are demanding grants from them but they were given a lower budget as compared to their requirements.

The official requested the committee to raise the issue with the government and help them get a budget that fulfills their needs.

ECC to Abolish Taxes on Import of Sugar

IMF and FBR Consulting on Tax Exemptions and VAT 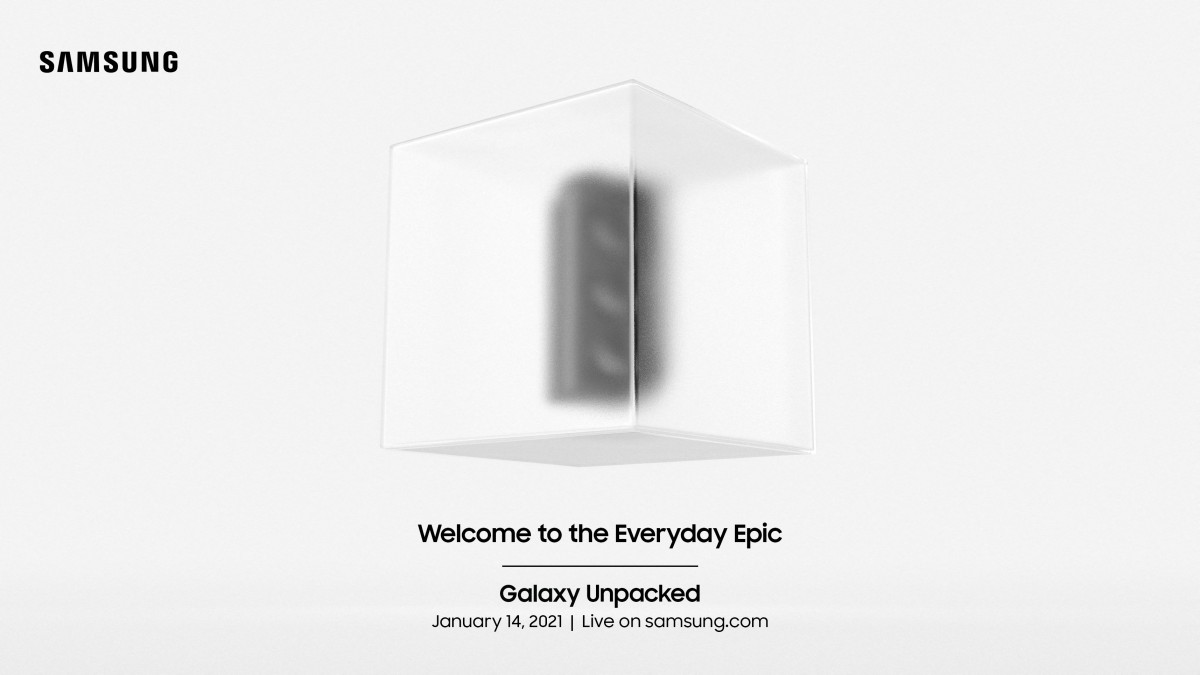