The CEO of the Pakistan Cricket Board (PCB), Wasim Khan, believes that Pakistan will host a major International Cricket Council (ICC)… Read More

The post PCB Hoping to Host an ICC World Event in 2023-31 Cycle appeared first on .

The CEO of the Pakistan Cricket Board (PCB), Wasim Khan, believes that Pakistan will host a major International Cricket Council (ICC) event during the 2023-2031 cycle.

Khan said that major teams will soon visit Pakistan and that this will send a message to the world that Pakistan is safe for cricket. The ICC has now shifted its focus to expand global events to other major cricketing countries, unlike during the 2015-2023 cycle.

Khan believes it will provide the perfect opportunity for Pakistan to host a major cricket event. He disclosed that the PCB has already approached the ICC to stage the Under-19 World Cup, women’s events, the ICC Champions Trophy, and the World T20 in Pakistan in the near future. The PCB has also submitted a joint bid with the UAE to host the 2031 ICC Cricket World Cup.

Khan explained that when it comes to hosting major events, the ICC’s main priority is the safety and security situation in the concerned country, and that Pakistan is working on hosting more international teams by 2022. Pakistan has already proven that its security situation has improved and that it is capable of hosting a major global event.

“We have time in terms of understanding whether we will receive a tournament or not, but we are optimistic and there are no guarantees,” he said.

Moreover, apart from the 2016 ICC Under-16 World Cup that was held in Bangladesh, twelve other ICC events were hosted by emerging cricketing nations.

“I think now there is a strong will from the ICC to spread many of these tournaments across more nations rather than the Big Three,” Khan opined.

“So, once that is a bit of an objective from the ICC, it then brings us into play and gives us as much opportunity as any other country,” he concluded.

The post PCB Hoping to Host an ICC World Event in 2023-31 Cycle appeared first on . 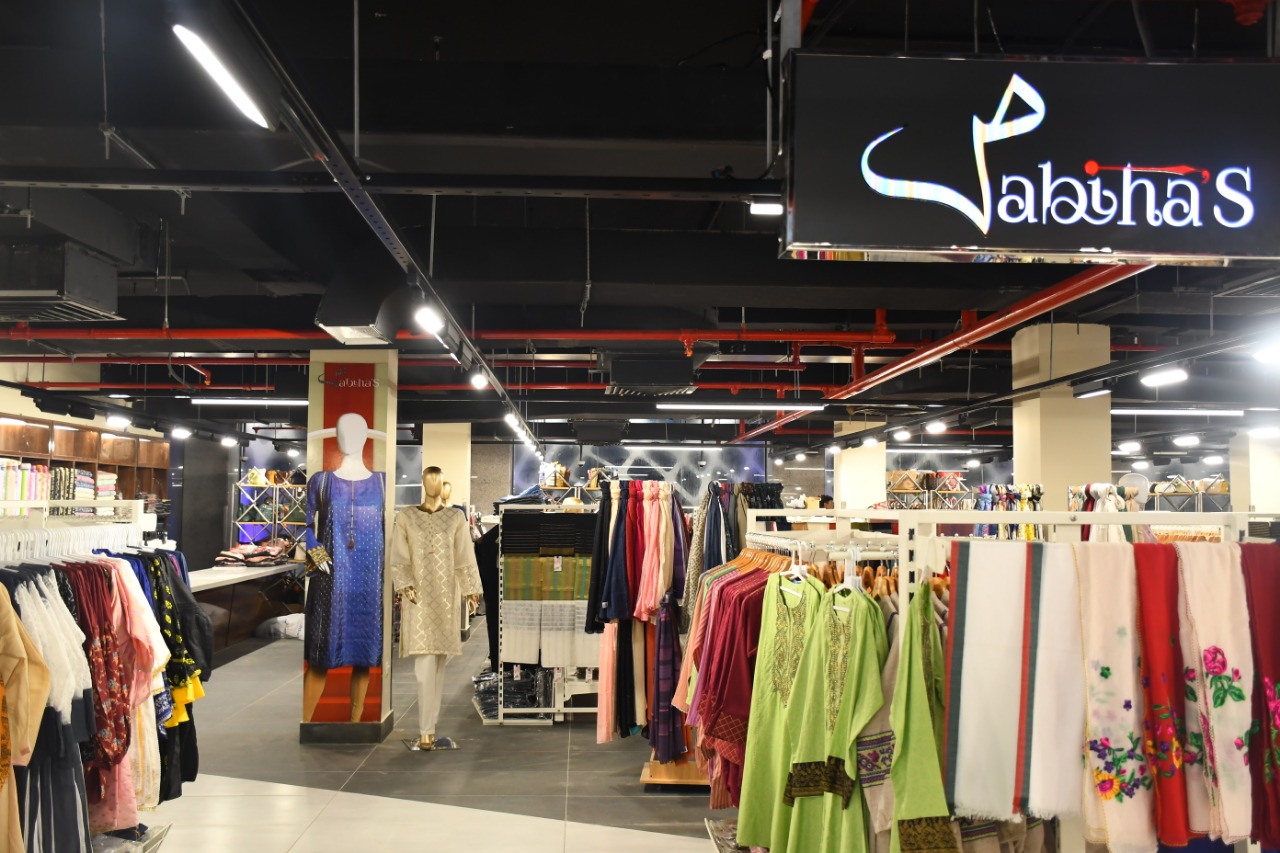 SECP Clarifies Its Stance on Cryptocurrencies

Fakhar Zaman Will Not Participate in The New Zealand Series 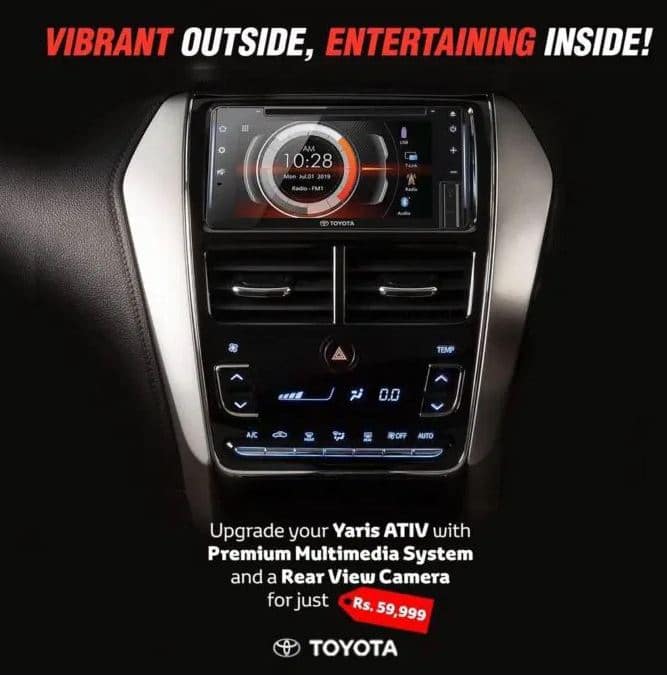