The Citizens Foundation (TCF) is releasing its first research report that is intended to change how people conceive the role of language in education.

The medium of teaching, particularly in public schools of rural areas is Urdu, owing to which many students face language barriers as their zones of interaction are limited mostly to the household where the mother tongue is spoken.

On the other hand, students in some rural areas speak more than one language as their mother tongue like the people of Tharparkar speak a mix of Dhatki, Katchi, and Sindhi.

The team also observed that a child living in Mithi (an area of Thar) will converse confidently in his or her mother tongue but when made to communicate in a different language in school, the child loses confidence, and his or her body language changes.

To remedy this issue, the TCF research team has devised an approach to educating children who speak many languages as their mother tongue and eventually getting them to Urdu and English.

For this, their team interviewed about 150 experts in Pakistan and around the world, studied around 450 research papers, and cataloged language policies in other multilingual countries.

They believe that the ‘language ladder’ technique can provide a solution to the country’s unresolved language problems.

The summary of the ‘language progress plan’ is given below:

The organization’s research team states that teaching a child in its mother tongue at an early age is more beneficial and effective than teaching in other languages and that this problem needs to be highlighted to save the future of Pakistan.

The complete report will be released on January 14. 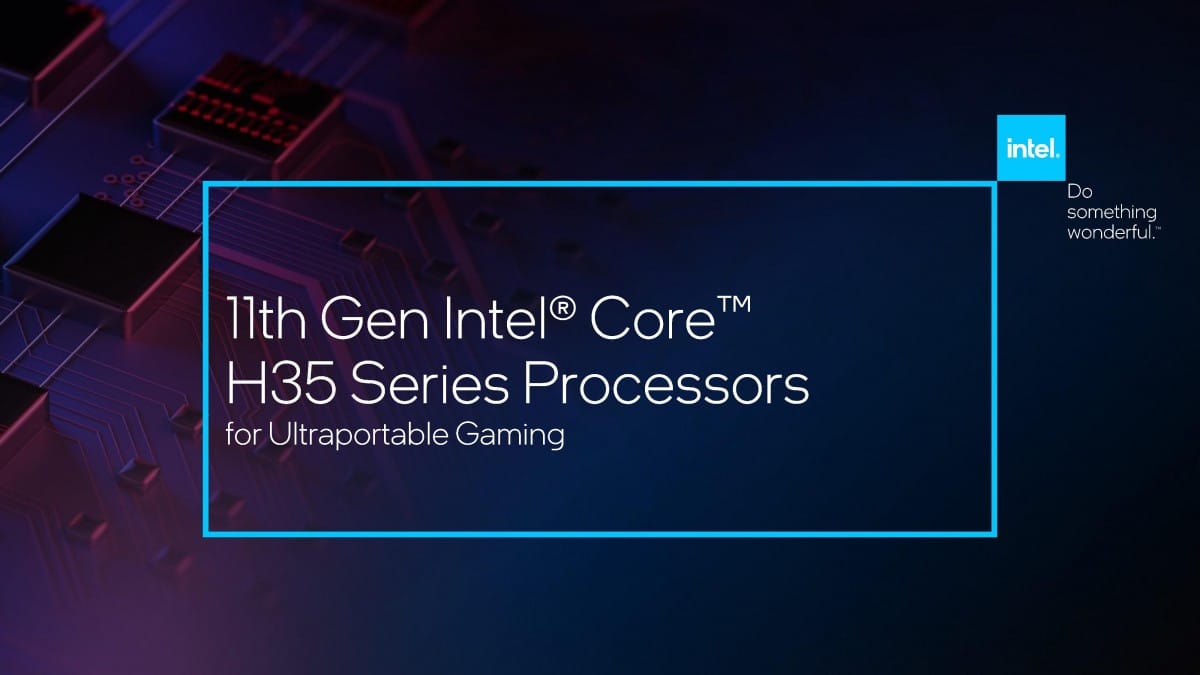 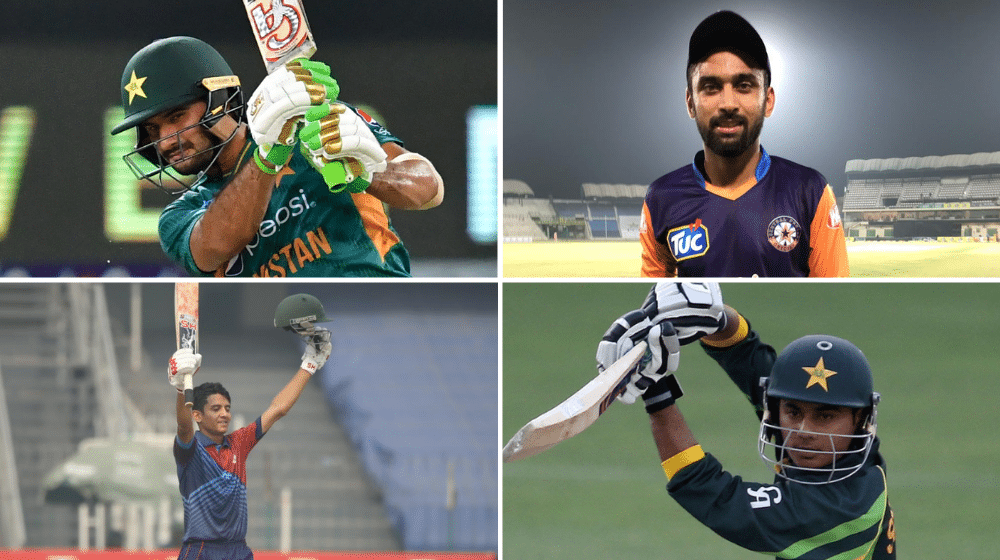 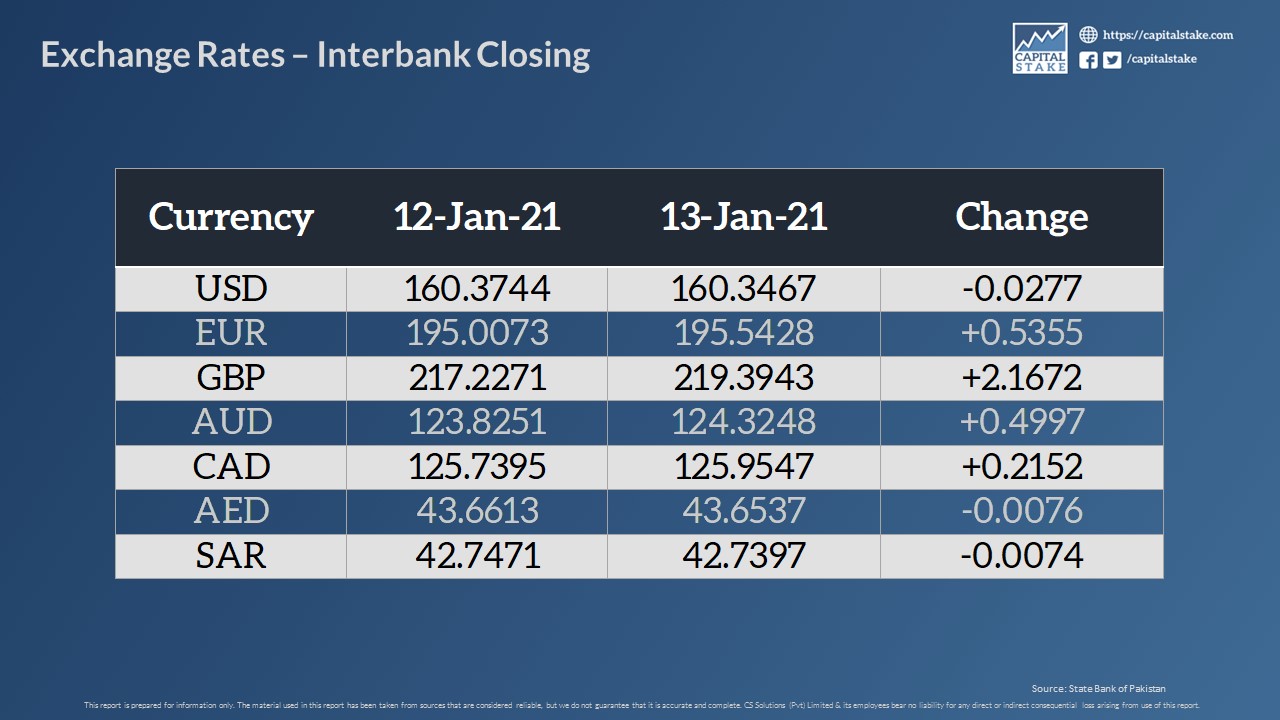